Some news articles and announcements that discuss my work: 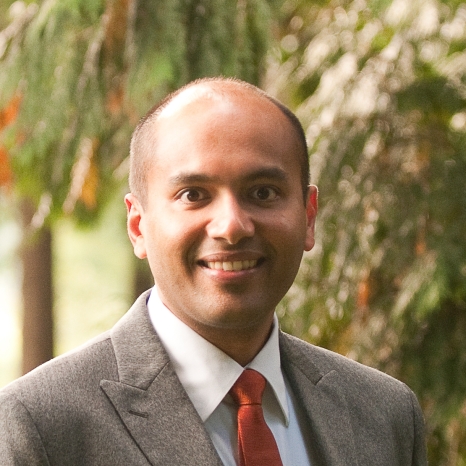